The Most Innovative Brand Marketing Strategies We’ve Ever Seen 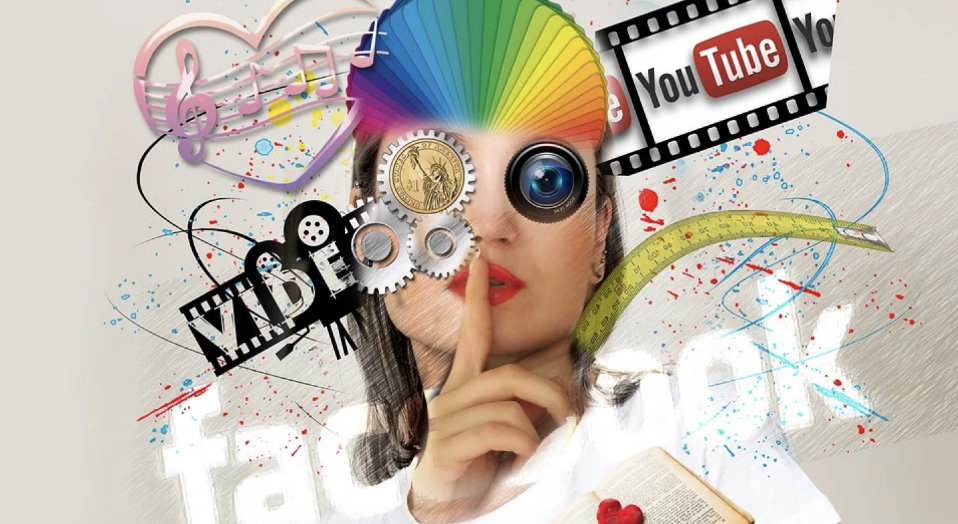 When it comes to doing well in business, you don’t always need to reinvent the wheel. Sometimes taking cues from the masters can help you achieve a similar level of success in your enterprise.

In this article, we’re going to look at some of the most innovative brand marketing strategies that we’ve ever seen. Take a look at the following ideas. Don’t be afraid to use them.

Cisco is a company that sells data services to other companies. It’s not the sexiest of firms, but it is essential and has been around for many years – as long as Microsoft.

The company, however, operates in the legendarily dull B2B space – an area of business where only the blandest of the bland can survive. Or, at least, that’s what you’re led to believe.

Cisco, however, takes a different tack. Instead of advertising in the usual sterile way we’ve come to expect of B2B firms, it takes an entirely novel approach in its internet of everything advert.

The advert starts with a child filling a bowl of milk for a bad and then proceeds to show all how you can automate your home using its internet of things. While it is trying to appear to businesses, it knows that the best way to grab the attention of regular people is to demonstrate the utility of its products on a human level. While there is the odd data center scene, most of the advert shows a vision of the future that Cisco makes possible today.

Expedia is a company that organizes package holidays for people all over the world, including flights and accommodation. Now the firm is looking for ways to get people out of their home country and travel the world, but how?

It has come up with an interactive, mythical creature map. The idea is to show the locations where some of the world’s most terrifying monsters first burst onto the scene. Travelers can then book their trips around these destinations, thanks to the helpfully positioned “how to get there” and “where to stay” tabs.

GE is a company that understands the importance of branding. Like many big firms, it hosts annual conferences where it showcases its technologies to participants, informing them of the types of opportunities available to them.

This year, however, the company took the concept further than it usually would. Instead of presenting its ideas on stage using a Powerpoint, it recreated healthcare settings from hospitals. It used them as backdrops instead so that users could see new medical breakthroughs in context.

This new type of experiential marketing is proving exceptionally popular. Evidence suggests that more than 75 percent of people prefer it to regular marketing setups.

The most innovative brands in the world, therefore, are looking for ways to remake their marketing for a weary 21st-century audience. Notice how each of these companies takes a slightly different tack but also attempts to meet the needs of its audience. Doing so is vital.

Lisa Besserman, Founder and CEO of Startup Buenos Aires, has been named as Business Insider’s “Top 100 Most Influential Women in Tech”, and the 2014 “Business Innovator of Latin America” by the Council of the Americas.