Networking and business go together like love and marriage. They’re a team for life, and never as efficient alone as they are together. Hence why any entrepreneur trying to get their foot in the business door is likely also busy attempting to perfect their networking persona.

The simple fact is that success here can help with everything from finding customers to building a reputation within your industry. Sadly, if this is your first foray into networking, there’s a chance you’re doing it all wrong.

As in life, there are certain networking ‘personalities’ that simply rub people up the wrong way without fail, and each will ensure that your connections never work out. To get this communal effort right, at last, you should ask yourself whether you’re falling into any of the following fatal networker categories. 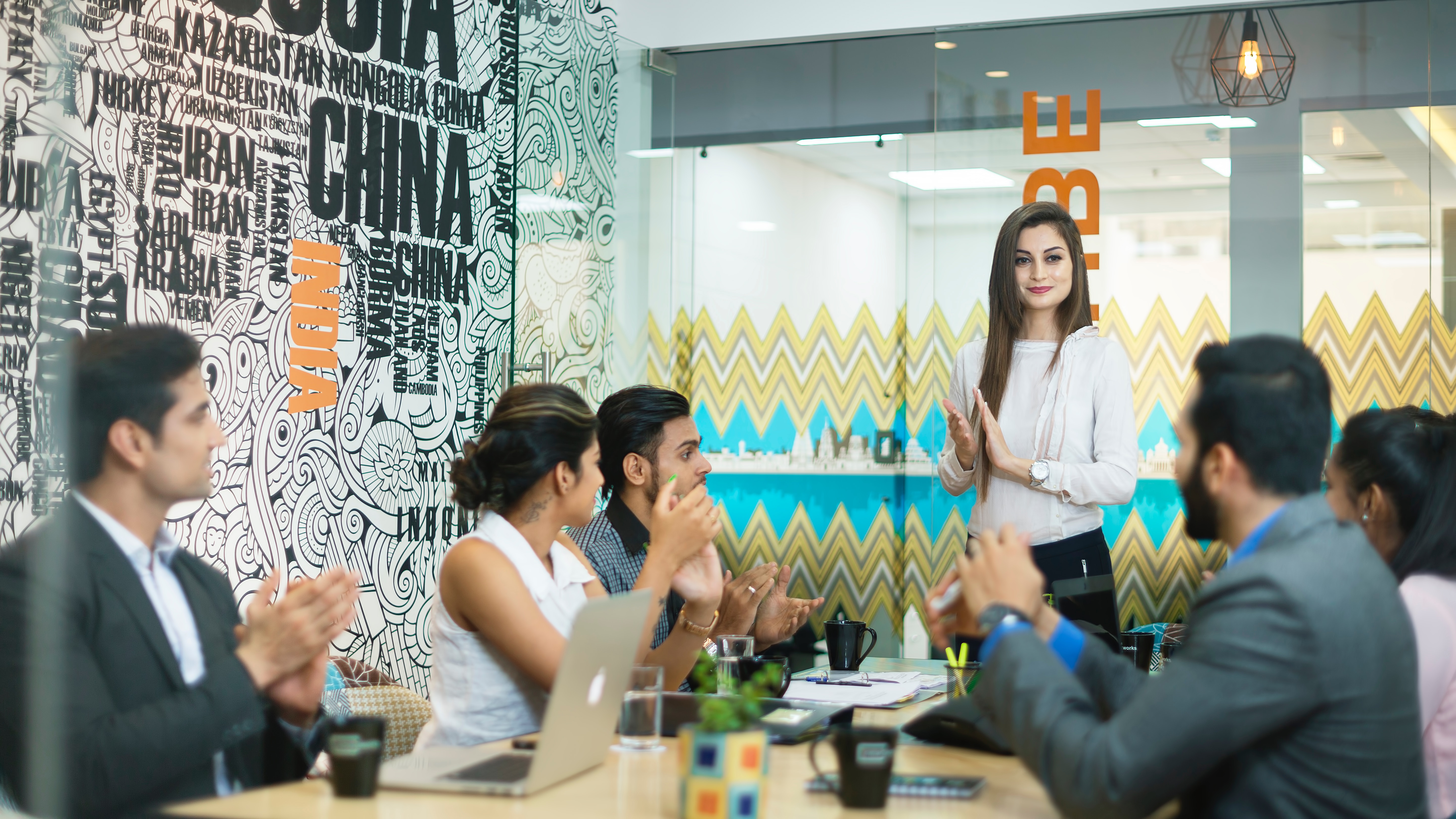 Given that you’re new to this field, there’s a pretty high chance that you’re making all the mistakes of the blind assassin. Sadly, this is one of the worst networkers of all, and most reliable associations will run a mile rather than be seen talking to such an individual.

As the name suggests, blind assassin networking involves blindly messaging, calling, or otherwise reaching out to companies that you think would be useful. The trouble is that, as a total unknown, this can often make you look more desperate than appealing.

That’s a reality you want to avoid, and you can do so by being aware of the risks that such a reputation can bring. Instead of blanket emailing every possible investor, for instance, creating connections on common ground such as LinkedIn beforehand is all it takes to give some prior understanding of who you and what you’re after.

If possible, personal recommendations work even better here. Being able to mention an acquaintance you and this other company have in common, for instance, immediately breaks down that blind barrier. Along the same lines, networking opportunities as offered by entrepreneurial courses at Northeastern University can prove invaluable for providing some context as to who the hell you are. These alternatives are a sure and better way to create connections than just a blank effort. And, they could well see you succeeding in this field at last.

Sometimes, making those initial connections isn’t the issue, but instead keeping them sweet becomes problematic. Ultimately, successful networking efforts should always lead to lasting connections and relationships that you can rely on throughout your business journey. The trouble is that, all too often, budding entrepreneurs find that otherwise successful networking attempts turn sour, typically for no evident reason as far as they’re aware.

This can, of course, happen for a range of reasons, but a ‘selfish giant’ approach on your part will often be the leading cause. This can be confusing when you’re just starting on your journey because networking, by proxy, can seem like a pretty selfish undertaking. Everyone’s in these relationships for what they can get, after all, and there’s no real secret about that.

Still, trouble with a selfish mentality can set in if you aren’t thinking about how you can help the other person, too. If you’re always focused on what they can do for you, don’t be surprised if they stop responding to your networking advances.

Make sure this doesn’t happen by always offering something in return, be that further connections, access to your audience, or even just plain old advice. This will allow you to meet networking prospects like-for-like and ensures they never get bored with your me-me-me mentality.

Along the same lines, many networking prospects will lose all respect and patience towards you if you turn into a ghost at some stage in this relationship. In one sense, this ties in with the selfish mentality, as many entrepreneurs will take this approach when they’re already received what they wanted from that relationship. Equally, waiting too long to message your contacts back could see you falling under this label.

This is terrible news, as it both looks unprofessional, and leaves you with no connections when you come to need them again (because trust us, you will!). Avoid falling into this personality pitfall by always making an effort to nurture your networks, even if you don’t feel like you need those relationships for success right now. As a rule, aim to reply to any network-based messages in at least 24 hours, and never just ‘forget’ to remind your networking connections of how beneficial this relationship is for everyone!