Explore These 3 Clean Sources Of Energy For Your Business 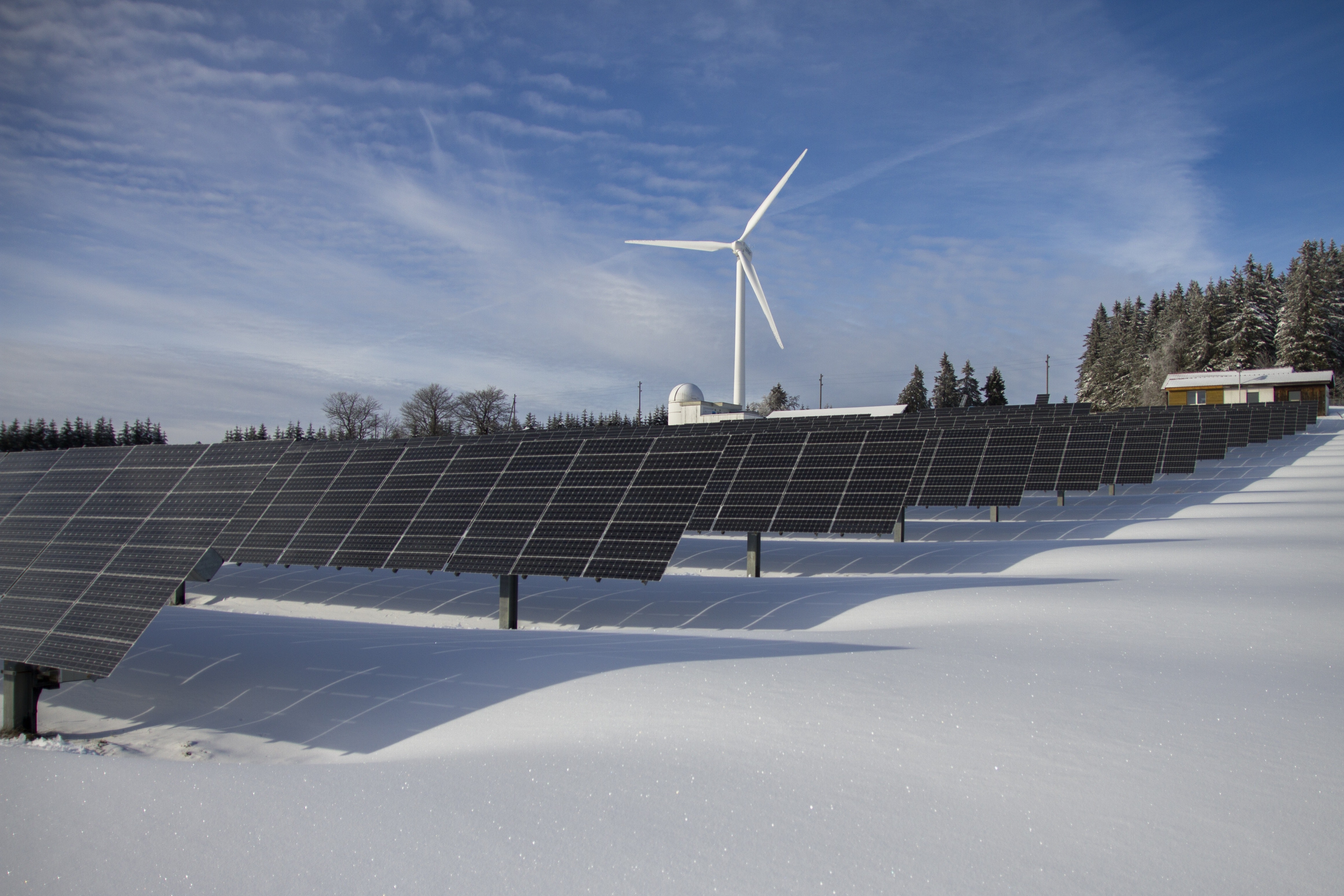 Is it time your business moved away from fossil-fuel-reliant sources of energy? There are several cleaner sources of energy that could be worth exploring. Not only could you reduce your company’s carbon footprint by moving to these energy sources, but you could also save money in the long run by becoming self-sufficient and not having to pay energy bills. Below are three clean energy sources to look into.

Solar energy is harvested from the sun using solar panels. These are typically placed on a building’s roof, but can also be placed on areas of spare land or even on carport roofs.

Many businesses find that solar power is the best investment. While solar panels can be expensive to install, they are one of the most effective forms of clean power generation. Contrary to what some people believe, the sky does not have to be clear to generate solar power – even on a cloudy day, solar panels can generate electricity, making them effective in most parts of the world. With enough solar panels installed, it’s possible to generate all of your own power and not need to rely on mains electricity (which means no more energy bills!).

There are a few different types of solar panels – some of which are more effective at producing energy but also more expensive. Different solar panel installation companies will charge different rates, so it’s worth taking the time to shop around.

Geothermal energy is produced from steam created from heat deep below the earth’s surface. Geothermal drilling is typically needed in order to access this energy. A ground source heat pump can then be installed.

You won’t harvest as much energy through geothermal power as you will through solar panels, however it can still be an effective way to reduce energy bills. A benefit of geothermal energy is that it is a constant and reliable source. Geothermal energy is useful in locations around the world that may have shorter daylight hours in the winter – in such locations, you could struggle to generate enough solar energy during these months, whereas you’re likely to have an uninterrupted supply of geothermal energy.

Upfront costs of installing a geothermal heat pump can be quite high. As with solar panels, pricing may vary between installation companies, so it’s worth shopping around. Taking advantage of this energy source requires having available land to build on and suitable ground conditions.

Wind energy is another solution that involves generating power via wind turbines. This could include a small turbine fitted on a roof or a larger standalone turbine on some spare land.

You will only be able to tap into this energy source if your business premises are based in a windy location. Businesses that are based at the top of hills or valleys or near the coast often benefit the most from this type of energy. A single large wind turbine in a windy area is typically enough to power a small business.

Wind turbines are very expensive to install, but can be a worthwhile investment in the long run. As with solar panels and geothermal heat pumps, it’s worth shopping around for quotes.