3 Industries That Have Been Completely Transformed By Technology

We’re in the midst of a technological revolution right now, and it has changed every aspect of our lives. If you think back to the technology that we had even 10 years ago, it’s amazing how far we have progressed. It’s not just our personal lives that have been affected either, the business world has been impacted as well. Whatever your business is, you can use technology to drive change and improve your productivity. But there are certain industries that have been completely transformed by technology and the way that these businesses operate is entirely different. These are some of the industries that have changed the most as a result of new technology. 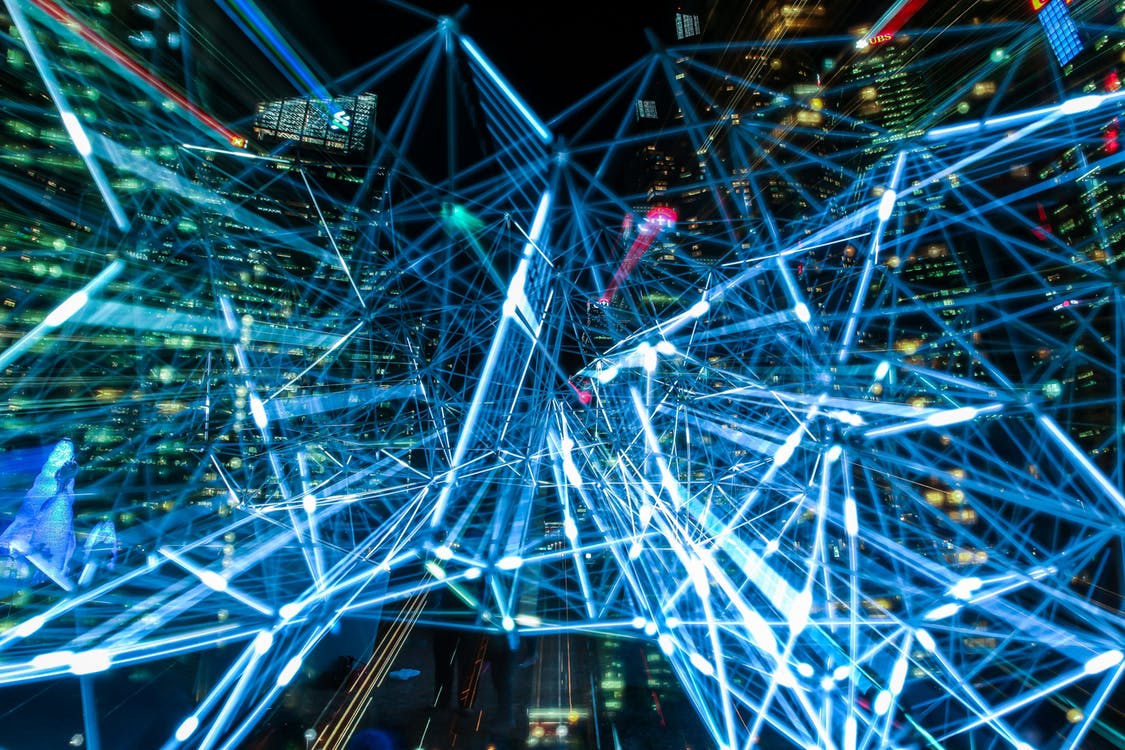 In the past, we were so reliant on travel agents to book our flights and hotels when we went away anywhere. The only way that you could get a good deal was to go through one of these agents. But the advent of the internet changed that completely, and now travel agents are dying out. There is no real need for them anymore because there are so many comparison sites where people can find the best deals on their own in seconds. Sites like AirBnB have also changed the way that people find accommodation and had a big impact on the hotel market.

Local travel has been revolutionized as well. With the introduction of apps like Uber, it’s easier than ever to get around and traditional taxis are struggling in a lot of places. It’s always simple to find your way as well because we have easy access to things like Google Maps.

When people think of farming, they tend to picture old fashioned, low-tech businesses that haven’t really changed in years, but that isn’t the case at all. Farmers are introducing lots of new technology like moisture monitoring systems that use an ultrasonic flow meter to measure the levels of humidity in the air so the farmers know exactly when to water crops. This watering is often done by an automatic drip irrigation system, rather than a sprinkler, so water is delivered directly to the roots. These innovations means that farmers can use their resources far more efficiently, which is very important as they need to reduce their impact on the environment.

The entertainment industry has probably been affected more than any other sector by the invention of the internet and digital content. In the past, the music industry operated a model whereby artists would tour to promote their music and all of the profits would come from CD or record sales. But piracy changed all of that and they were forced to move towards a subscription model with streaming services like Spotify. The majority of the money that the artists themselves earn comes from playing shows, so the records have become a way to promote tours, instead of the other way around. The TV and movie industry has been upended by technology as well and now the majority of people use a streaming model.

This just goes to show how much difference technology can make to your business, which is why it’s important that you keep up with the latest trends and you are ready to adapt to them.